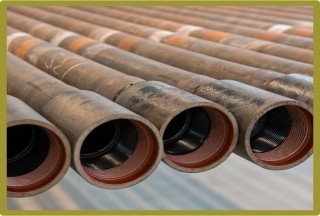 Not surprisingly, the steel market has suffered along with the rest of the global economy. Domestic utilization of steel mills has fallen as demand from major industries has plummeted. Most of the supply reduction has come from Blast Furnace operators like U.S. Steel, Arcelor Mittal, and Cleveland Cliffs. Electric Arc Furnace mills like Steel Dynamics and Nucor usually have more control of their cost structure, but these are hardly usual times. The decrease in economic activity has resulted in a shortage in scrap available, placing a high floor under scrap prices. This higher scrap price has compacted the spread between Hot Rolled Coil and Scrap, decreasing the profitability of EAF mills. At this point, there is a question of if lower prices would result in more demand, or is it simply a dog chasing its tail? While a resurgence in demand from the energy sector should not be counted on any time soon, demand from the automotive sector should spring back as their supply chains restart. Although the big three automakers do not have a restart date planned as of yet, once they do restart the metals industry should see the double benefit of higher demand and an increase in the amount of scrap produced. 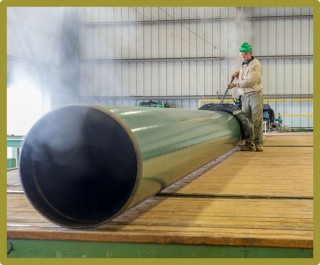 Hot Rolled Coil prices have given up some of the gains achieved over the past few months, with one of the main reasons being the continued fallout of the corona virus in China. Domestic HRC reached a high of $618/ton back on January 15th, but has since retreated back below $600/ton. In December China accounted for over 55% of global steel production, over 84 million tons, and has often been a leading indicator of the metals industry as a whole. China has already extended its original Lunar New Year holiday, and will possibly continue it until February 17th. Many non-essential companies and factories have been closed since January 24th, with the impacts starting to ripple across global supply chains. As trade into and out of the “world’s factory” slows, inputs like iron ore and liquified natural gas have suffered price contractions. The effect has been somewhat muted so far in the United States, but should the outbreak continue, companies dependent on commodity pricing stand to suffer from the downward pressure on commodities 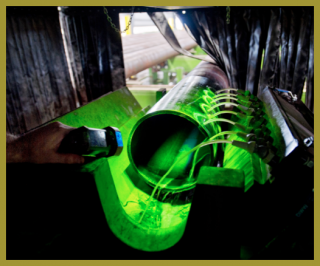