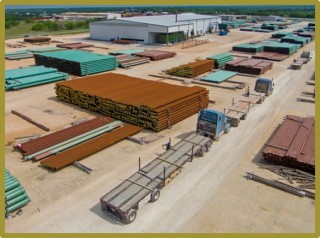 In a continuation of the back and forth we are seeing across the entire economy, the domestic steel industry is struggling to find its footing. Hot Rolled Coil prices have deteriorated from their COVID recovery high of $520 per ton reached on June 11th.  Scrap prices have retreated as supply comes back online, although the price support it provided to sheet pricing has diminished. There was always an expected back and forth on prices as supply attempted to match demand, but the ~9% drop in coil prices has already claimed some as a victim. JSW Steel USA announced last week their plans to idle their Mingo Junction mill (1.5 million tons annually of HRC). The furnace was idled once earlier in the year, and had only been back online since mid-June.

Several mills have restarted idled production in June and early July, which may lead to a further deterioration in sheet pricing if demand can not support the new capacity. Domestic mill utilization has continued to inch higher to 57.5%, but remains depressed compared to normal utilization rates.

On July 13, the Department of Commerce disclosed their determinations in the South Korean OCTG trade case and lowered the dumping margins to between 0.00% (for Hyundai Steel Company) and 3.96% for all other producers (represented by SeAH Steel Corporation). These are a reduction from the previously enforced AD duties of 16.73% (SeAH), 32.24% (Nexteel), and 24.49% (all other producers). It is worth noting that the two required respondents, Hyundai and SeAH, are both large multinational companies with experience and the wherewithal to mount a substantial defense of their import histories into the United States. The rumor is that both companies' presentations were well received by the Department of Commerce, not something that is always affiliated with Korean trade case reviews.

In the past it has always been interesting to monitor the reaction of importers following a favorable determination or redetermination. Given the Section 232 imposed quotas on the Korean producers and unprecedented low demand for OCTG the impact on the overall market is likely muted. Korean producers will generally have the ability to set the floor for the OCTG market. However, it is unlikely to see any mills flood the U.S. market with unwanted tonnage. June licenses for imports are 60% and 66% of the volumes seen in June 2019 for OCTG and Line Pipe, respectively. 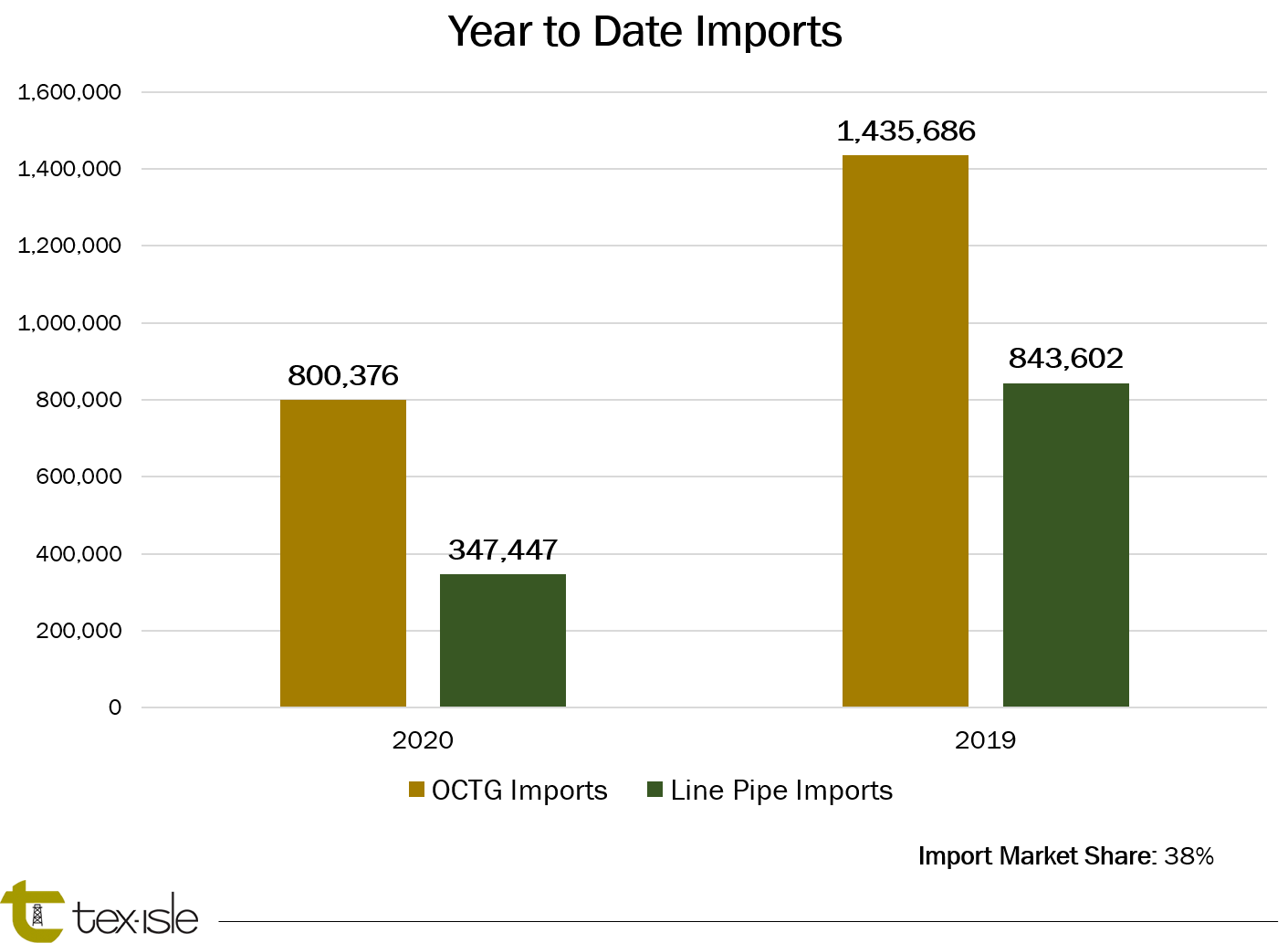 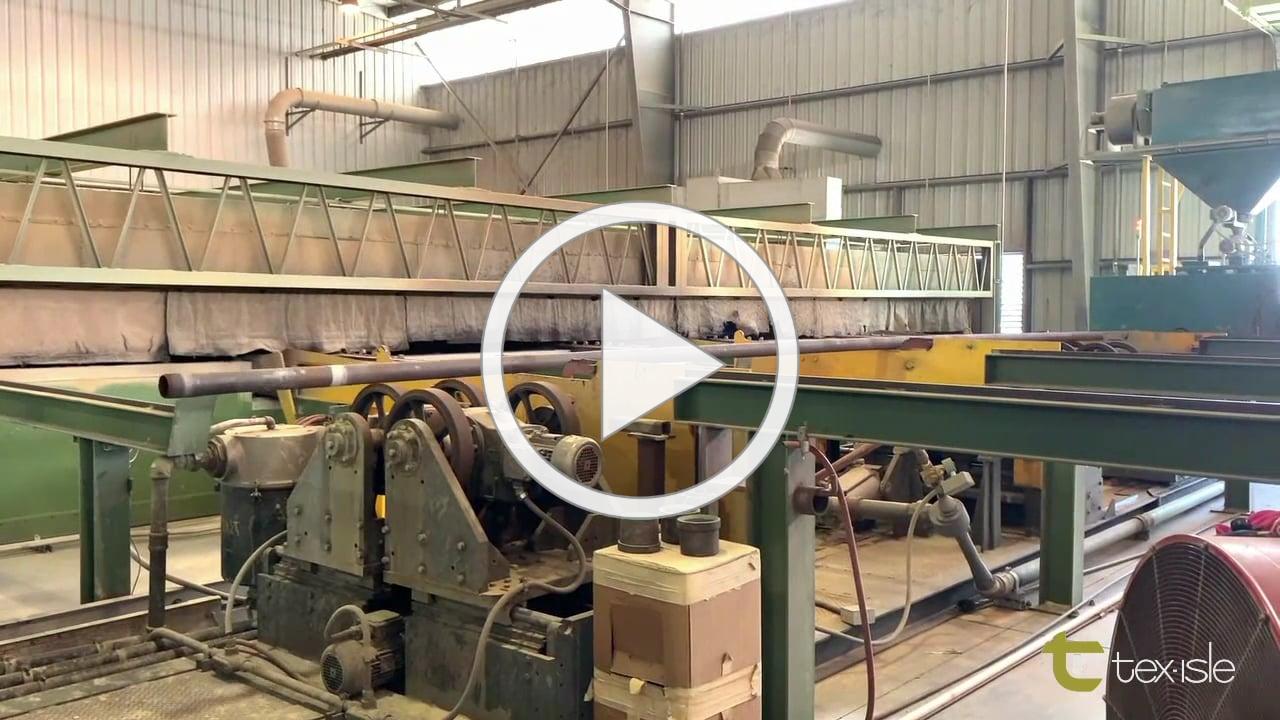